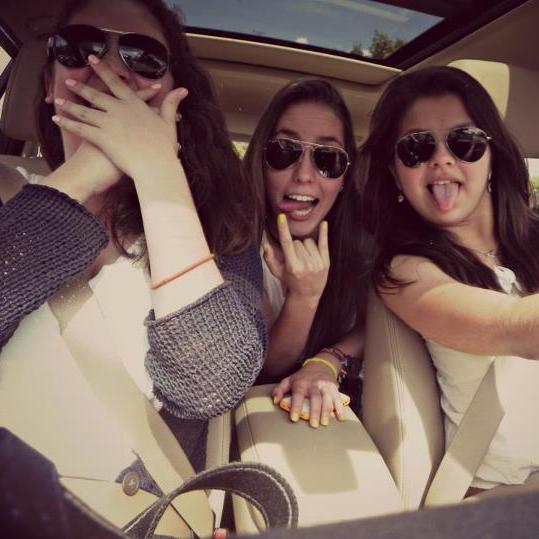 Daniela Díaz has not received any gifts yet

In those 2 years Philip and Sophie fell in love. They did everything together, they were the perfect couple. Nice, sweet to each other, kind but not honest. Because Sophie didn't knew that Philip was a prince until one day they decided to go for a walk and found Philip's dad. The King was so happy because he thought Philip was dead. But Sophie was really mad at Philip because he didn't tell her the truth about him. The king ask Sophie and Philip to join him for dinner and they did. In the…

Walt Disney was a really humble guy. He must have been poor when he was little.

When he was old enough, he went to L.A to make his cartoons famous.

Even tough everyone told him he wouldn't make it he took a leap of faith and went.

After some time in L.A he got famous and started to make movies.

He'd make a lot of good movies before he died.

He had some problems but he managed to work them through.

He died being and amazing person and became a…

The Story Of The Princess Sophie

Once upon a time there was a little girl that lived in the woods that always wanted to be a princess. She was 7 years old when her older sister told her she has ugly and that nobody will ever like her because of her face. The little girl, Sophie, always thought she was ugly until one day her mom asked her to pick up some flowers from the forest. When she was cutting the flowers she meet Philip, a really good looking guy but really weird. He look in good shape, not fat nor skinny, dark hair…

Tuxtla Gutierrez has already exceeded 400 diagnosed cases of dengue, which have already been treated in various health centers.

According to a reliable source by a health center, 13 out of 15 neighbors that form up the capital of Chiapas present at least a 74% of dengue cases.

The department of public health stated that efforts to control this disease will continue throughout the year as it is a condition of surveillance in the state by the climate situation.