This story is about a boy, his name is Paquito. He has a boring job, is a shepherd!!!.
Paquito sits in the field everyday and counts the sheep and watches them. His job is really boring!!!.

He always does the same things; he plays his flute, throws a stick to his dog and watches the ants… It´s so boring!

His boss is the farmer Aguilar and she always…

The game of the life

There once was a boy named Alexander. This guy had a dream to travel around the world, but almost all of the people said he would not succeed in that dream. How good this guy was, always fighting for what he wanted. It was proposed aue achieved and achievement, he always said, I'll get to the end of the world I'll go where I proposed and final achievement, this guy said success is the habit of finishing something, my dream was to travel around the world and achieve my dreams but I persecuted…

This is the life

Once upon a time a family of rabbits who lived on the prairie, his life was happy and simple, every day, the three brother’s rabbits, Fluffy, Blossom and Suavecito to jump out and eat grass, while their parents took care of them at distance.

There were times of the year where they took refuge, because it was rabbits hunting season, and to be safe, gathering food and shelter until the danger was over.

One day Blossom emerged from his borrow, play a little, was hunting season and… 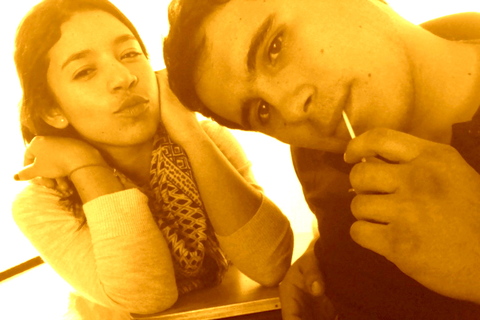 One day, a mouse and a squirrel playing in the field. The mouse told the squirrel that would be very happy and when they were together and they would play all day with all the animals that were in the field. especially in the field would be a great time and ayudabarían each other, achieved make your life easier and everyone would be working for a full life, some… 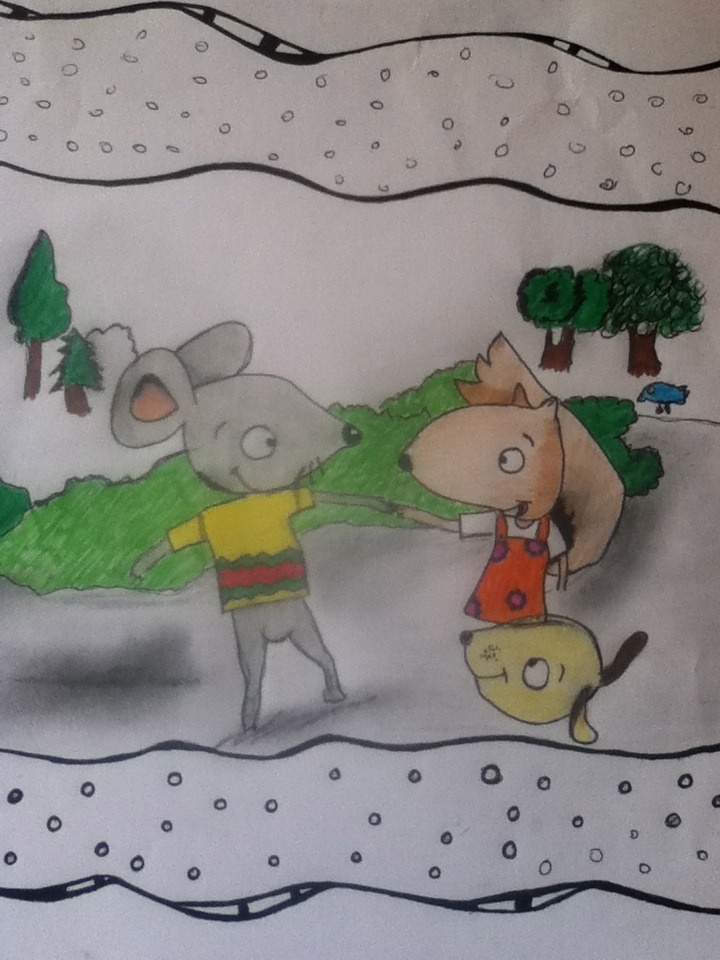 On February 29, a beautiful, small, affectionate dog, Flopy  was born. His mother was called Tana and she was very happy for his birth. She knew she had to protect and care for him always. Flopy´s father was called Cc.

The breed of the newborn  was cocker spaniel.

He was growing rapidly, and ran so fast that it was very difficult to catch him, its color was light brown and in the sun shone like gold.

My dog was the darling of…

a) Mariela would keep all the money.

Horacio might search for the owner of the money

b) Erandy may shout to her friend.

Arturo could be polite and take it easy

Anne couldn't get angry and sout

d) Alejandro should tell him to shut up

Karina may tell him to continue

f) David would accept the job

What a simple fire can start

One day, John was playing with his friends around the park near their houses.

They were throwing papers to the bonfire they had just made a while ago. While trying to kindle the fire, John thought that throwing a little bit of gas would make the fire blaze way faster than throwing papers and sticks. But he didnt throw just a bit, he threw the whole bottle, and the fire grew more than he could imagine. They tried to stop the fire, start gathering sand from all over the park, some…

Toño pepe and met in the hospital after having an accident, they should rest to be healed, but they liked to leave her room and talk, they said they had an imaginary friend peludito and told they had to pay attention the nurse.

Once upon a time a boy, he lived in Manhattan city and he had a very rich family.

-The boy was very sad because, he don´t had any friend

- But one day, the boy was walking in the park and he sat under a tree and…

"The game of my mind"

Once upon a time a young man named David Dumon Efren Cortazar who was 20 years old. David is desperate because he's getting late to work. Now he is trapped into the traffic. It seems that the entire city is a mess. The young man is angry because his boss will scold if he won’t arrive to work on time. David suddenly decides to change the red light. He accelerates without measuring ... Everything happened very quickly. Now he is within a tunnel. How did he arrive into this trip? Suddenly he…

Long long time ago, a child walking in a meadow at the center found a tree with a sign that said: I am a… 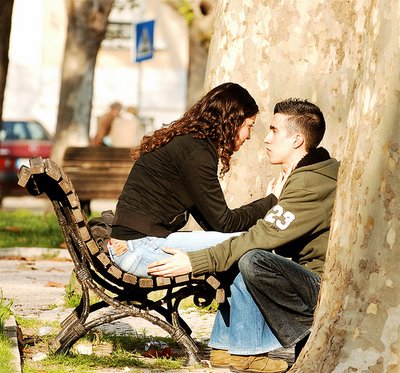 There once was a princess named Mirra, the princess lived in a very prosperous kingdom where there was peace and everyone was happy, many suitors had come to her in order to marry her. But the princess was not sure of the love he had so one day he had an idea, made ​​a contest, inviting all young men of marriageable age, the contest said that all boys should wait one year to the next the castle only to take and what that would achieve that would be to…

Problems in the laboratory. Problems in the laboratory.

A typical day students ITESM were the chemistry lab to perform certain experiments, the teacher before I explain the rules:

They should have put the lab coat for safety and they should use the laboratory safety equipment.

They should of being responsible.

Year, 2035, the human race was attacked by beings from another planet and was nearly destroyed, many soldiers died and the army of the United States is looking for new candidates to get recovered as soon as possible from the damage caused by this war.

Carlos Zeed, a man of 32 years who today received his access to… 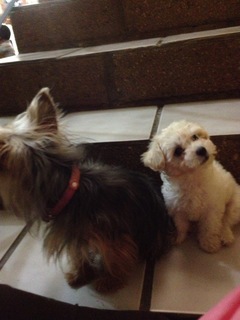 Once upon a time a couple of dogs were fighting. The female dog named Laila, is a white French poodle. Laila was a very smart and spoiled dog. If she wags her tail, her owner Miohara would give her a small prize. Francisco, the male dog, is a schnauzer. He is friendly with everyone.

Miohara noticed that they were…