1.- it's true , it's an sculpture that has been from Germany to the US. Florentijn Hofman is the name of the sculptor.

1.- It must be real because there´s an artist that made a giant duck

8.- It  can be real because it´s a natural phenomen

1-. I think that is not photoshop because people has really done some "amazing" things and i guess is one of them.

2.-The new-york workers are truth because i've seen  lots of photos of people on that time that were also sitting on the edge of a construction site.

it was all different, all different a year ago, it is so amazing how can a year from difference  can change a lot in your life.

take for example, a year ago you had friends that now you aren´t that close to them that you used to, or your personality, maybe you were more patient then, and now you can´t stand some things, or even also your grades, maybe then they were so low and now they got up.

So if you asked me, a lot can change in a single year, your life can change…

I thought that the last picture (the one that shows a tennis court on the top of a skyscraper) was fake, but the teacher read that it was real, so it might be, even though it seems a very dangerous thing to do.

All Seems to be real

It is fake, a monkey can be that big, and the one that 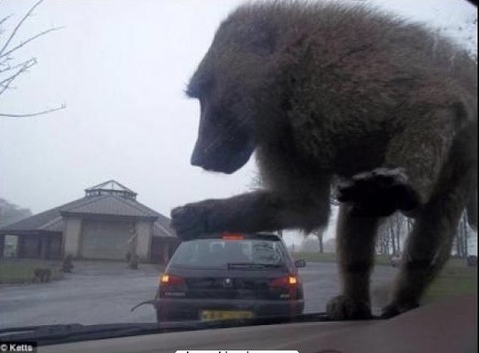 At first I thought that it could be real, but then I realized that´s completely impossible to jump to a risk like that, also the picture could have been photoshopped; the teacher told us that was fake, so I was right.

I´ll like to be right now in a shack, stressless, relaxed and comfy, just worried about how many days do i have to enjoy the place.

I´ll like to be right now in a shack, stressless, relaxed and comfy, just worried about how many days do i have to enjoy the place. 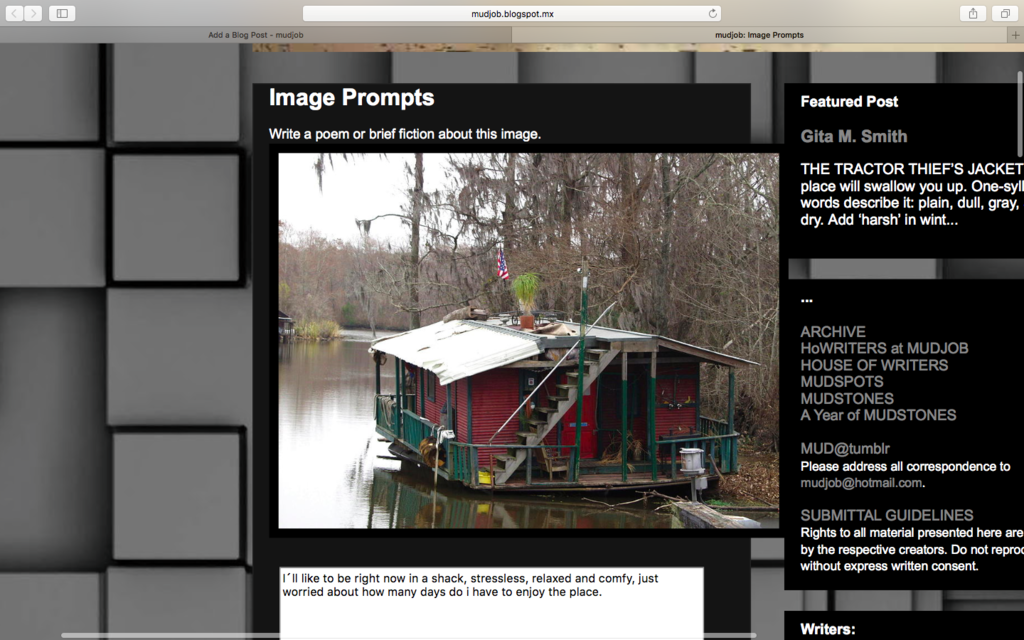 Real or Not Real?

I thought that the tennis match was false but the book says its real so it must be, even though it looks fake.

Not all it seems

-I thought the picture of the tennis match in the sky couldn't be real, because it looks faded and it's so cool that it's hard to imagine it's actually real, but then I saw that it is a Dubai heliport, and then it was turned into a Tennis field, and that would be a real cool place to play.

Thought about the image

At the begining i thought that the "Jet over the beach" was a photoshop because i believed that it was impossible for a jet to fly so near from the beach, or a public place. But after knowing that it was real and that a airport was near the place, i realize that not everything we see and think is correct. The image caused me a big impression.

Real or Not Real?

4- I knew it was real because I'd seen pictures of that place before,so it wasn't that hard for me to guess.

5- I thought that this picture was fake or photoshopped because there was no way a plane could go that low on a beach, I was wrong. I was told that there was a place for the plane to land without any problem, but it still was confusing.


7- I thought this picture was real, but after observing it I knew something was off, then I discovered that the picture was… Continue

When I first saw image number 8 I thought it was fake, because it's almost impossible to take a picture with perfect timing, but I guess I was wrong and it's possible to take the perfect shoot.

i thought the picture number 3 was fake, i was right because as i said before who will be stupid enough to jump knowing that he could die, is just unbelievable. i couldn't be wrong the picture looks so fake there is no way a man could be brave enough or risking his life for just a simple picture. yeah it would be awesome to see it but at what cost.

Pope Resigns from the Vatican

I thought this one was faked, before I learned it wasn't. I still have my doubts about it, but I guess if that's what the book says, it must be true.

12. Tennis match: it is photo that shows two people playing tennis on the top of a building.
At first, I thought the picture was false because it seems to have been taken out from movie, but the teacher told us that it was real and that is located in dubai.

I thought picture six couldn't be real because it was focused on the faries and that looked weird. Now I know it is fake. Also the lighting was off.

I think the airplane picture on the beach is real. I believe this because once I went to St. Marteen I remember someone had told me that a lot of airplanes pass very close to the beach, but unfortunately I didn't had the chance to see. Although it is a very shocking image.

Not all it seems

I thought the duck picture can't be real, I mean is a really big duck. Of course it's was fake but it's a really funny and interesting picture.