Dont do tomorrow what you can do today

A girl wanted to become a teacher.

A boy wanted to play the bass.

The girl tries to get into a NASA program.

The boy studied at Harvard.

She marked the fashion industry but never got married.

The boy was really succesful but when he got old his kids left him on the streets.

If the girl didnt want to become a teacher the boy wouldnt be succsesful.

A girl wanted to write a book about the economic situation in Mexico and it's solution.

A boy wanted to become the president of Mexico and change the situation of the country.

The girl won a contest to live in a castle.

Finally she and the monkeys realized arabian people come from the Gaza Wall, where she met the arabian guy she wanted.

A girl and a boy.

Even a small star shines in the darkness...

A girl wanted to build a rocketship and fly away.

A boy wanted to become president of the United States to fix the problems of the nation.

The girl became a really successful fashion designer. She studied in Parsons and now she has her own brand.

The boy became a recognized writer but he didn't became a film producer.

Like father Like Son
A girl wanted to join to MSF to travel and save so much people.
A boy wanted to become a great Ballet dancer.
The girl went to Mexico City and studied the corruption in her country.
The boy joined Peña Nieto and talked with him about the coming elections and the future president.
She married prince William of Whales.
He beaten Michael Phelps.
If the girl didn't want to join to MSF, the boy won't beat Michael Phelps. 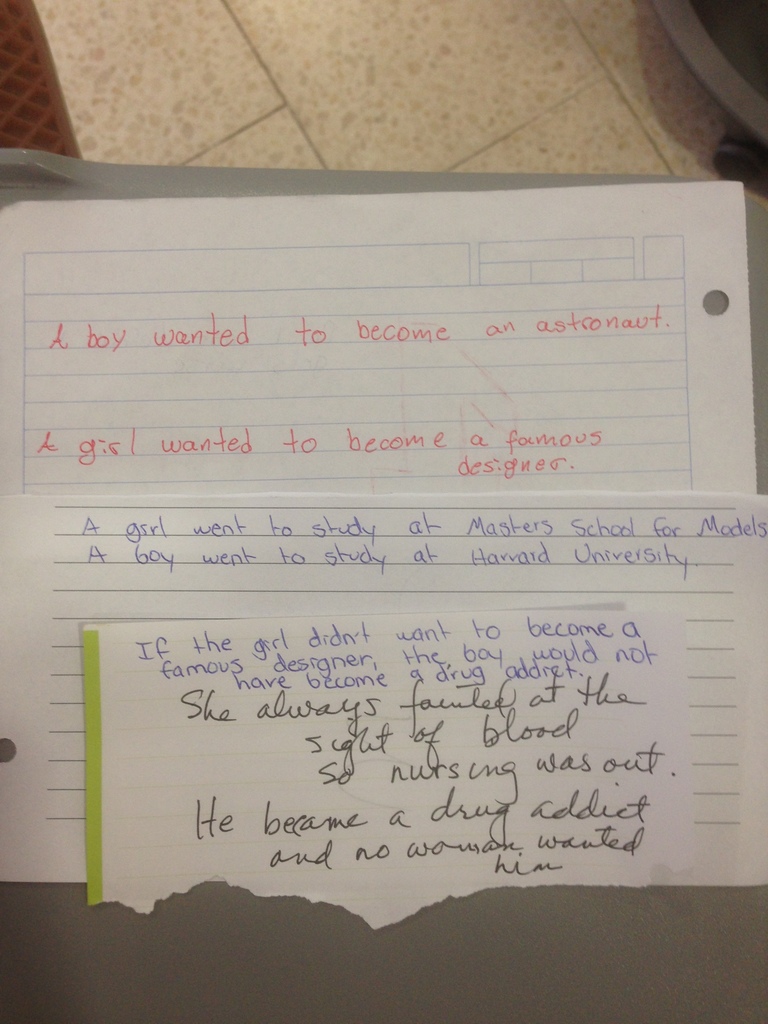 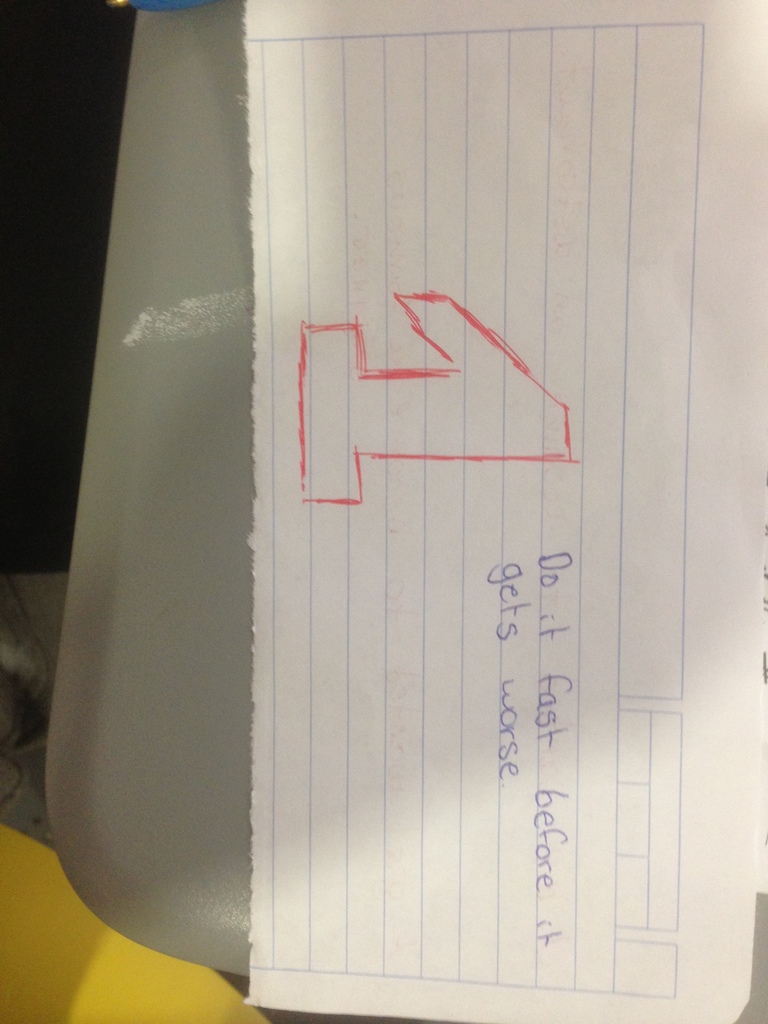 AN HORROR STORY MADE BY ME

I hate my brother, always stealing the attention of my parents making they ignore me completely. Mom spends all day looking out the window to the garden with sad look,  I tugged her shirt sleeve, I shout her name but she does not turn  to me, she doesn´t smile or talk to me, instead when my brother enters in the house, she tries to imitate a smile. At the beginning I thought that Mom was going through a bad time, so try to talk to Dad but he was always very serious, I try to convince him to…

REVIEW OF A FILM

We All Want to Succeed

We all want to succeed in life, be victorious and prosperus. However we make inexact suppositons about the real meaning of SUCCESS. We brag about what success requires, maybe an extraordinary talent, money, power, benefits? We assign success to a single personality, to luck, favorable circumstances or anything that is out of our control. And asume that this is the way things work, inadvertently we close to opportunities, just as our potential without discover it.

We Make a Supposition

We make suppositions about our capacities; about where we belong to, about what we are able to do, and what we deserve. However, we frequently do that without asking the validity of that ideas. By doing this we can be accepting our limitations, that are certainly self-imposed. 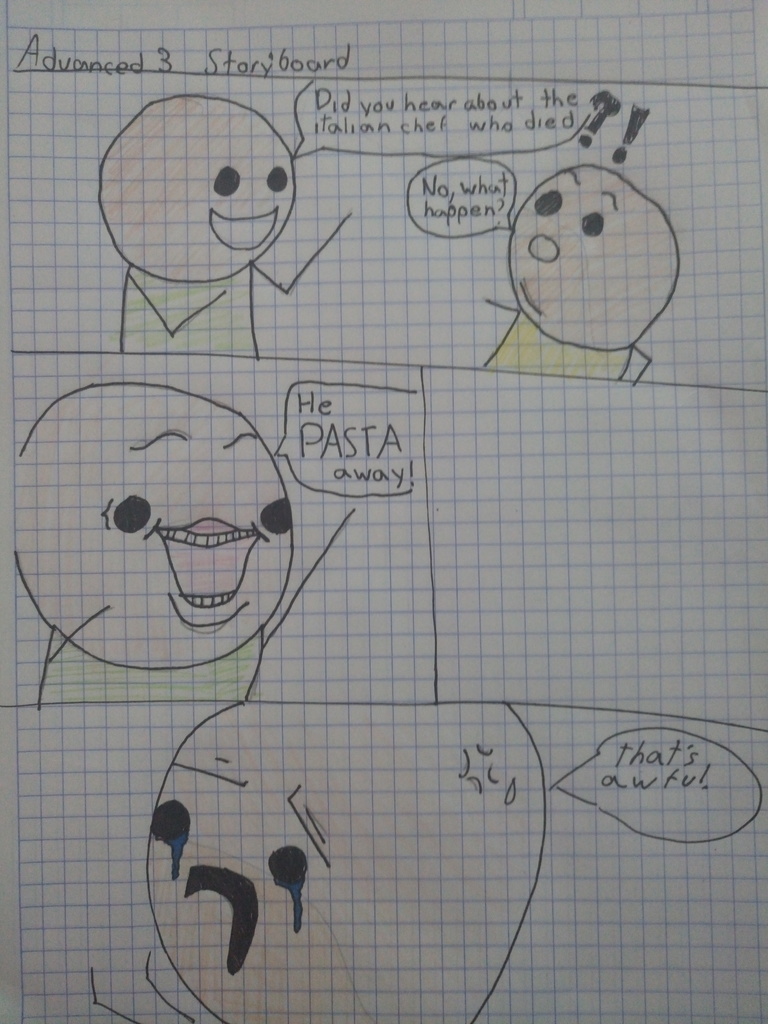 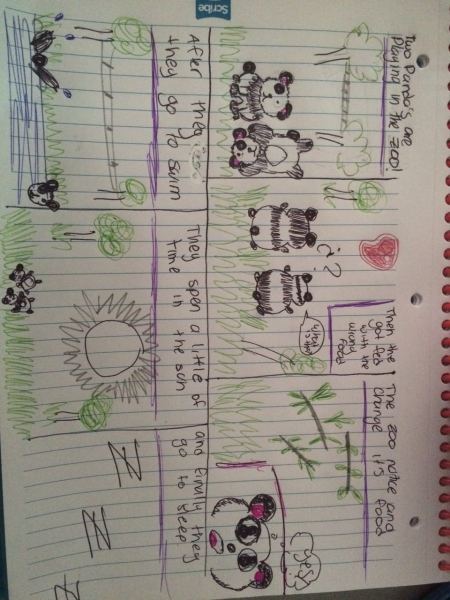 She is a women that can trap yor soul the moment you meet her. Her companion will push you to see darkness on everything. She appears when you feel lonely but her comany will only make you feel worse.

Just as warm as a hug from mom, as warm as a mid moon drawn on her face in summer. It feels like rain in the dessert. The beauty of life, always getting what she wants. She is kind,  and always you. That girl is on fire. She don't care about what people say as long she is complete; also accepts her self with virtues and weaknesses. You want to keep her forever. She is crazy for love and happiness she can't live without them. In the moment love and happiness intersect her name will be…

In the summer I went with my family to Europe and I had fun. We visit a lot of places I hadn't been before and I liked them but nothing like my "Quinceañera" trip. I have traveled a lot with my family and I love to know more places every year but I never had the fun I had in the trip with my friends. It was a complete new experience for me. It's totally different traveling with your friends compare to your family. With my friends we talked about handsome boys that were in the street, we…

I needed to throw away some trash can before I go

When I left my house I look inside to see if I didn't left anything.

Wealthy and Wise: A Mini-Saga

Early to bed, early to rise, makes a man...well, you know.

The man became friendly with all the politicians, and the woman went to NASA to offer her services.

He became the best at NASA, and now he lives on Mars, while she finished college and now works in a video-club.

If the man didn't like running so much, the woman wouldn't be working in a…