This month was exciting and boring because we have to present the final part of the project. The project was about the pollution that people make to our world and how we cant stop this actions teaching the childrens to recycle and care the planet. after this week everything started be very boring because some theacher didi assist to class or te student and nobody want to do something. And this week is the worst of the semester because is the week of final exams and…

This month was very exciting and stressful, because  it was the  3th partial  and i apparently got good grades. Also i went to the contabilidad contest and one  of my friends won  this contest.It was the first time i went to the night club with m friends, that was like one of my dreams and finally it realized , that day  i danced all night until 4:00 am.On octuber 15th i went to sancristobal with my friends, we went for one homework of bussines  and that day had a lot of emotions since happy…

on october i did alot of things, at the beginning we finished the second parcia it was very hard, we did a project to recolet money to help the kids of UNICEF, then i have a little party for the birthday of my little cousin, ammmmm i think he is not to little he have 14 years old, but for me is just a kid, then i went to a party at cabaret with a costume, my costume was a normal girl hahaha(:, but that party was awfull i really dont like it, and today we are finishing the third paarcial i… 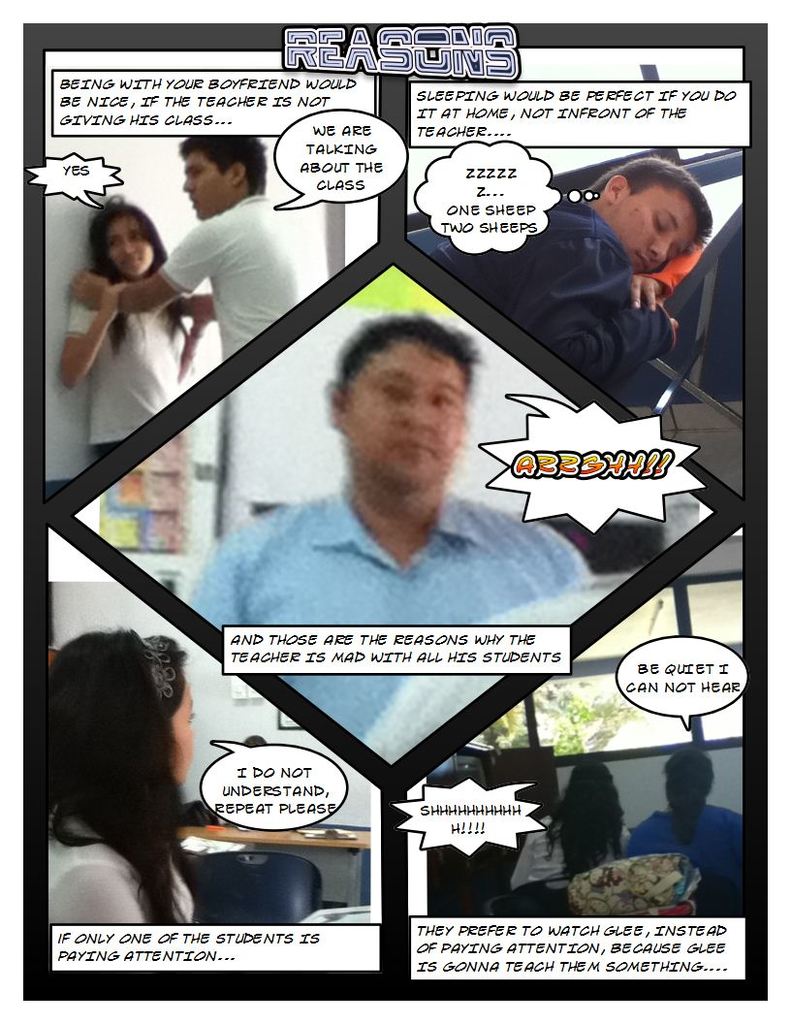 one day i woke up and i went to the street and i saw alot of strange things: a cow with a tie having a date, a free music camera on a store, a flag with the face of a businessman,and a man depending on an artificial woman. When i get a hard hit, and then i realise that it was just a dream(:

This month was full of surprises. All my expectations of having good grades were kind of disappointing me over the time, basically because I am becoming lazy or sometimes I get distracted very fast and can't concentrate on the important things of school. But here comes the good part of the month, my parents went to New York to run the marathon. They say that it is the best experience running that they've ever had. My dad ran in a time of 3 hours and 23 minutes and my mom in 4 hours and 18…

My brother is a really big fan of the books so he has an incredible knowledge but he never took a shower. Now he is a profesional person  and there is no time to go back and take the showers he never took. My mother who cook  very delicious said to him that is the edge of feel free and cut some heads.

Electric suddenly got stuck in the pipe and with a whisper I could hear and
rescue him. The electric was very grateful to me and his spirit was very
quiet. I thought that was…

The Guelaguetza Royal Tour with Irving

WHY MICHAEL BROWN SHOULD GET TO KNOW MY RANCH 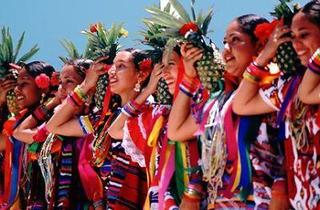 The Guelaguetza, also called the Lunes del Cerro, or "Mondays on the Hill" is celebrated in Oaxaca on the last two Mondays of July.
The Guelaguetza is a celebration in which representatives from the many communities of Oaxaca come together and celebrate the diversity of their traditions and…

I did my toefel test wich wan't to good, the other day I went to the circo with my little brother and sister, i really enjoy it, they had this bigs tiger, and other animals, also i had all my3 parcial exmans which i did it "ok" excep for math because i felt it was really hard.

As soon as i got my toefel score i definitly try to did it again in still waiting and hopeting to get a good mark, because i need it for my english class.

It was my cousins 15 birthday, she made a really…

This month I did many things that have qque do with your sport is football. I was training for…
Continue 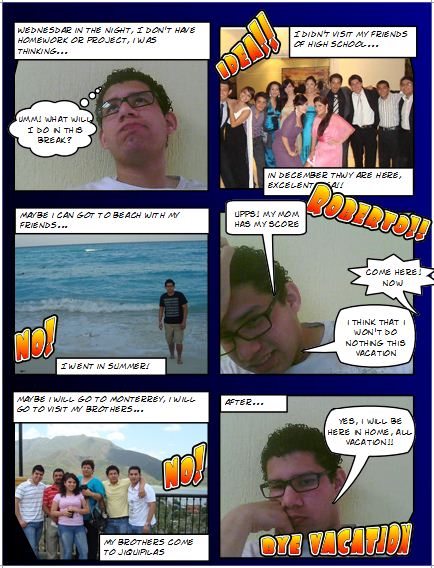 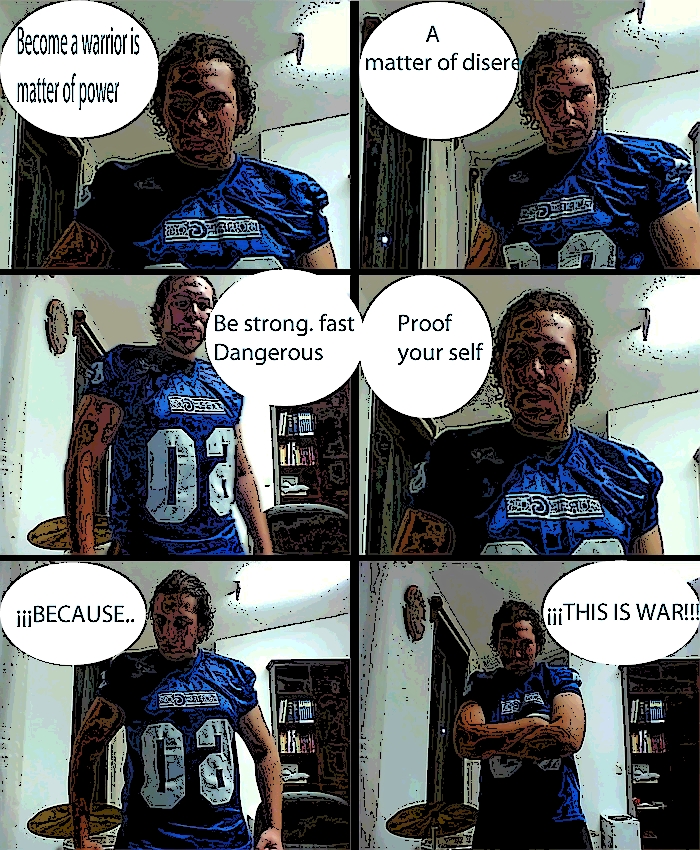 Last week, my sister had her baby while I was taking
a shower. when my sister came to my
house, she saw that it was clean, but there
was no electricity so she called an
electric, when the electric came and saw the
pipe, he saw that there was there a lot of dirt so he told us

that it was not spic and span, but we were
distracted with the baby and he thought that he had to 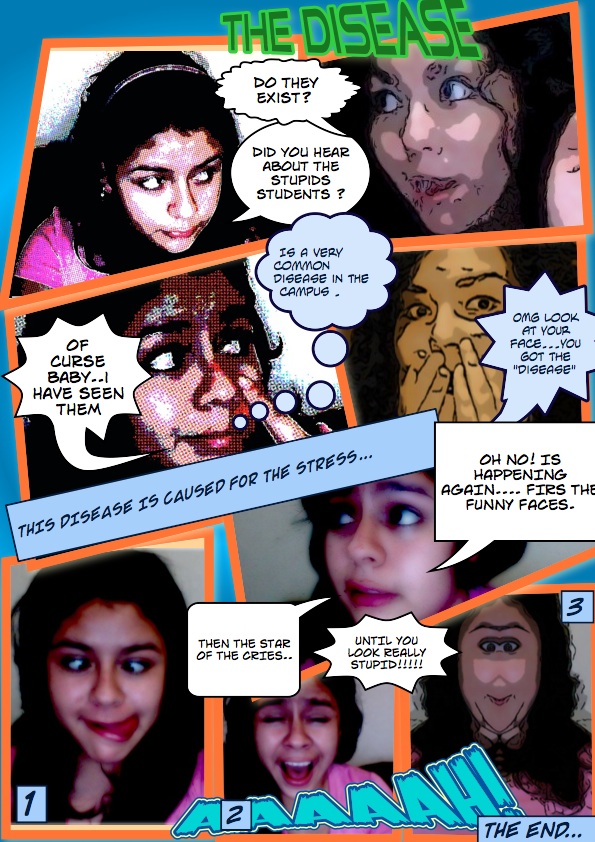 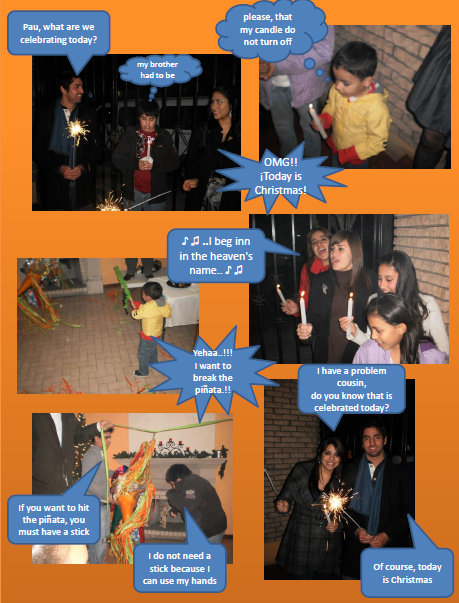 This month, I enjoyed my days because the last day I was

Also, my dad bought me a dog and is very nice.
I love playing with
my dog ​​and bathe and comb
​​but I hate that my dog is going
to the bathroom often.

Also, the other day I went to see my… 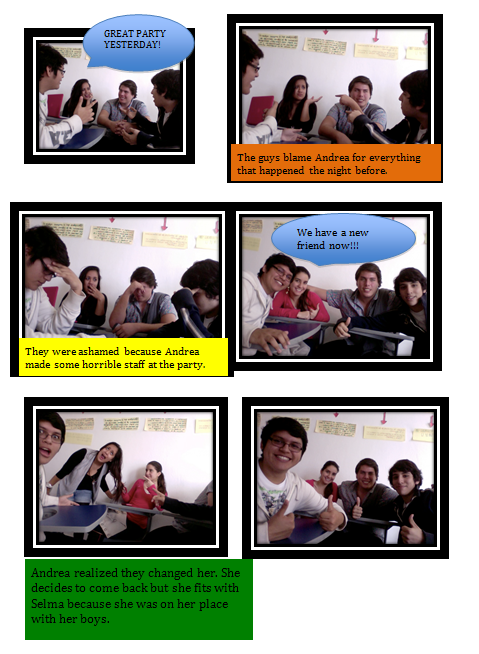 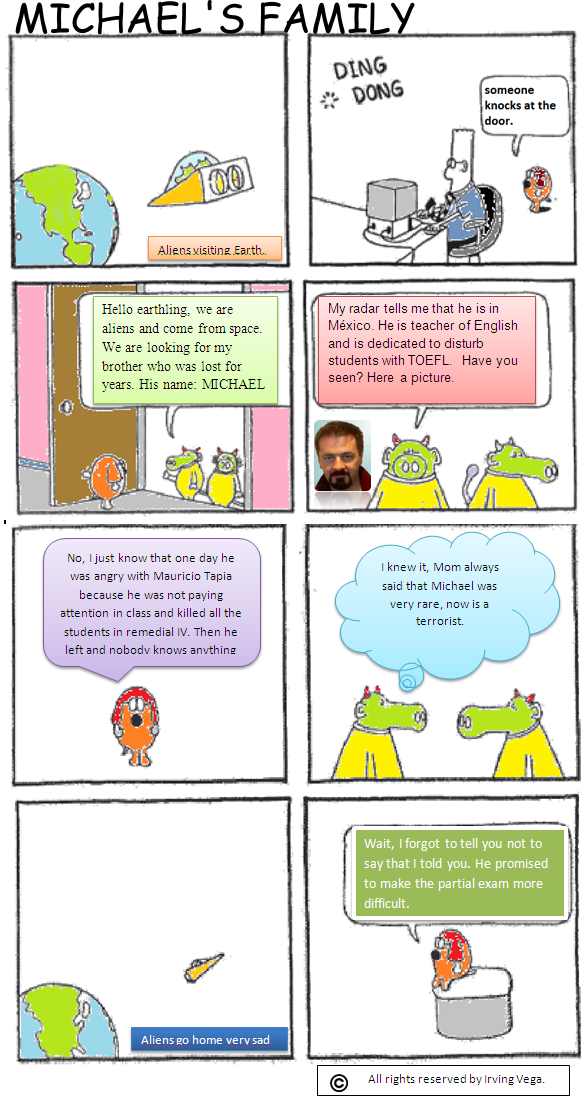