Write about a year ago

I don't usually like to look back at the past, but I guess it could be helpful by learning mistakes from it. Anyway, last year was pretty cool, I guess but stressful at the same time, mainly because we were about to end Middle School, so we were trying to do our best to close Middle School with good grades. Another reason why it was a bit stressful was because we entered to Tec de Monterrey and we didn't know as much as we do know about how school worked, but now I think we're ok. But it was…

It's the same way. I start up feeling very groggy, I see myself as a night person, but still I hate how mornings start, alway the same, waking up, getting out of bed, brushing my teeth, etc. I would like to have a different routine, but I can't find one, so I need to get through them every single day.

Small injuries might make us feel pain, but they make us learn, believe it or not. Of course, these injuries can be both physical or emotional, for example if we trip on a road, did a little lie that didn't worked, they still make us learn from little mistakes. As the saying goes, what doesn't kill you, make you stronger.

You see a shooting star

But I don't make a wish. Call me skeptical, but I don't believe in shooting stars making wishes come true, I have to adimit that they look pretty, but I don't think that a piece from space falling to Earth will make a wish come true.

Boredom is that person thaat's always there and unoticed. He comes once in a while, but when he comes, he doesen't do the much. When he tries to do something we try not to fall asleep, but it's ok anyway, he's not that bad, he just tries to have fun with us, despite him not trying to do that all the time staying quiet.

1.- I think that this could be real, somwhat like a Thanksgiving parade with big balloons. So the rubber duck could be real.

2.- This photo also, must be real too, because I really doubt that tho workers at New York never brough a little snack to the building, so the second one must be real.

3.- The third one must be fake because there's something in the photo that looks off, maybe it´s the fact that the light that the person is recieving is completely different. so the third…

Write about something you bought mail order

Well, talking about something I actually bought and got through mail box, it was a CD I was really expecting to get, so the mail got me waiting for three days until the CD came to my home, so when I got it, I was really happy to see it, since it's one of my favorite albums. Now, if we are referring to how would I feel if I buy something else through mail, it would depend on what I ask for,which would probably be another CD, or a game that isn't available in Mexico, so if it were any of those…

Leaving can be one of the hardest things in the world to do, no matter what concept you put it in, it's always difficult to leave something behind. For example leaving from your hometown, leaving or lending old things to someone else, heck, even leaving food feels bad. but sometimes there are things that we need to leave behind, one good example can be leaving behind the pain of the lost of a loved one, leaving or forgetting probelms of the past, and such, which can give us a relief. Of… 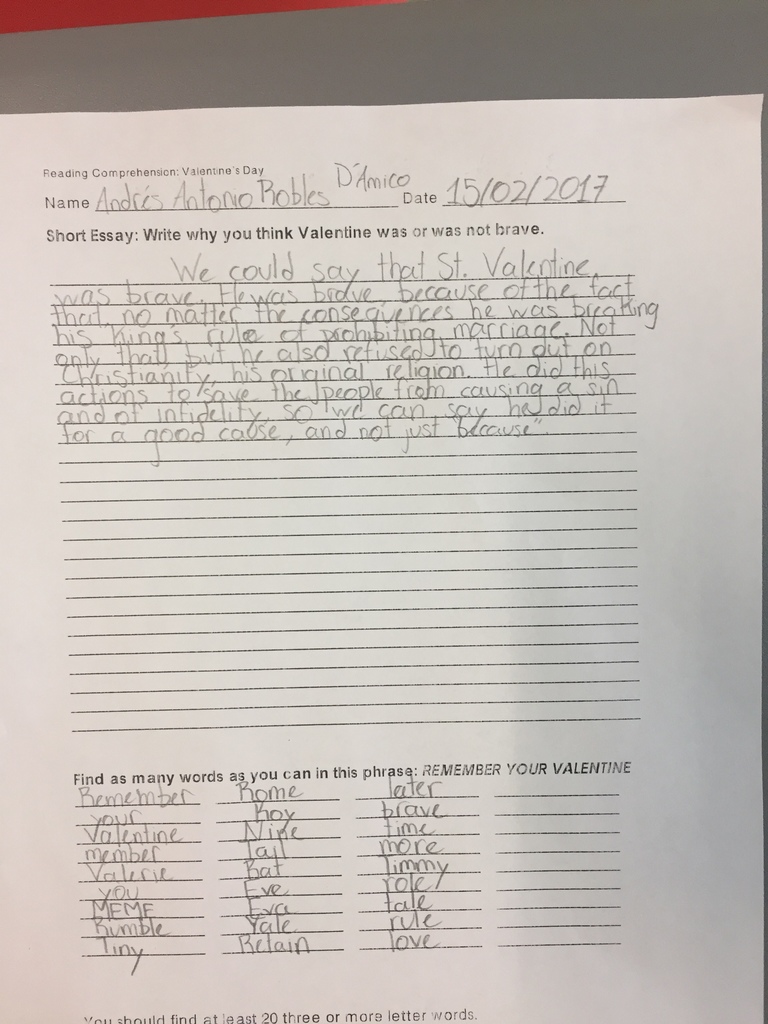 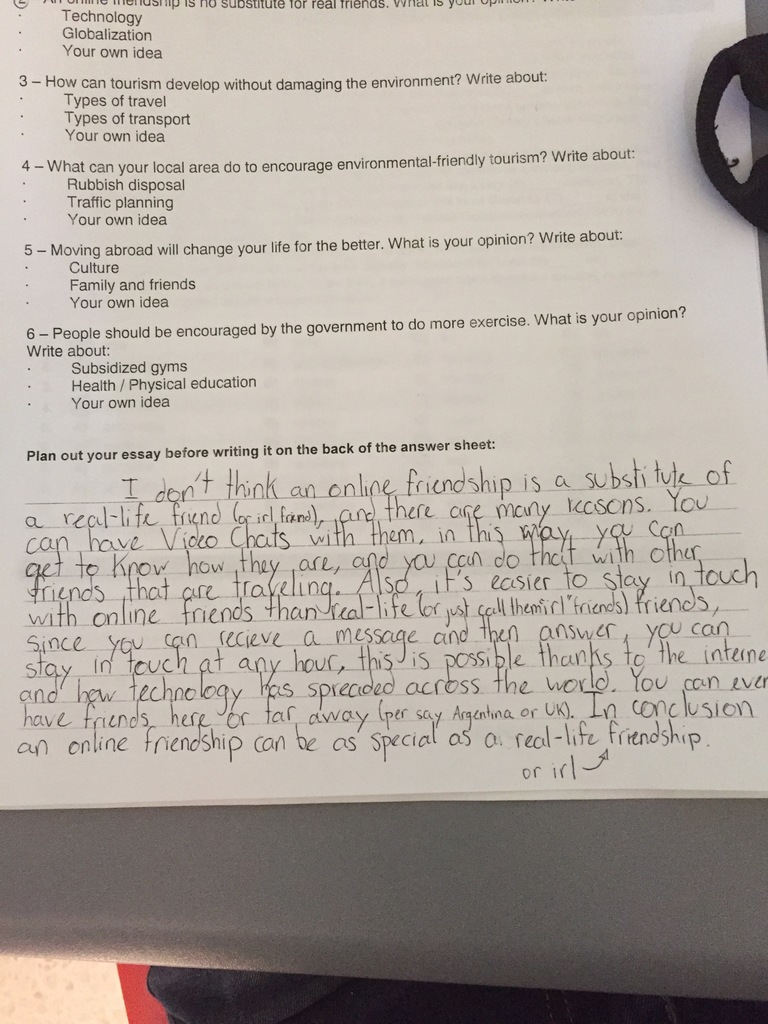 Shadows are sometimes related to things like something to fear or as a bad thing, for example when you say someone is shady it means that it looks suspicious or that you doubt about trusting him, or relate it to darkness or ghosts, in some cases. I fact I find it quite different, since Shadows can help as a guide to a brighter side. Of course, shadows might tend to go to a darker side, but to help you going the opposite side the shadow is going. Also, in the day they can help you tell the…