I wake up at about seven o'clock in the morning and after stretching, I yawn and I still feel very lazy in my bed. At last I start to get dressed and think about all the things that I have to do that day. I order my bed and go to the bathroom.

I go out of the bathroom and I go to the room of my two sons and I wake them up, then I raise Ana, my youngest daughter, and go downstairs to prepare breakfast for my children. My husband is not in the house, today is the day…

Tommy was a very fat guy that no one likes, he was only 15 years old and all his classmates made jokes about him. One day he was fed up, so he decided to go with a doctor. When he went with the doctor, the doctor said to Tommy : "What´s wrong ?". Tommy started crying and said "please give me something to start losing weight". The doctor smiled and said: "okay , every time someone gives you something, just shake your head to the right and left".

while she thought that she did not have any money to buy a nice dress for her party. That day he decided to leave before school because she wanted to clear his mind.

While turning a street, by the reflection of a car could see a bright red dress. She decided to see him and astonished, decided to negotiate with the merchant to get the… 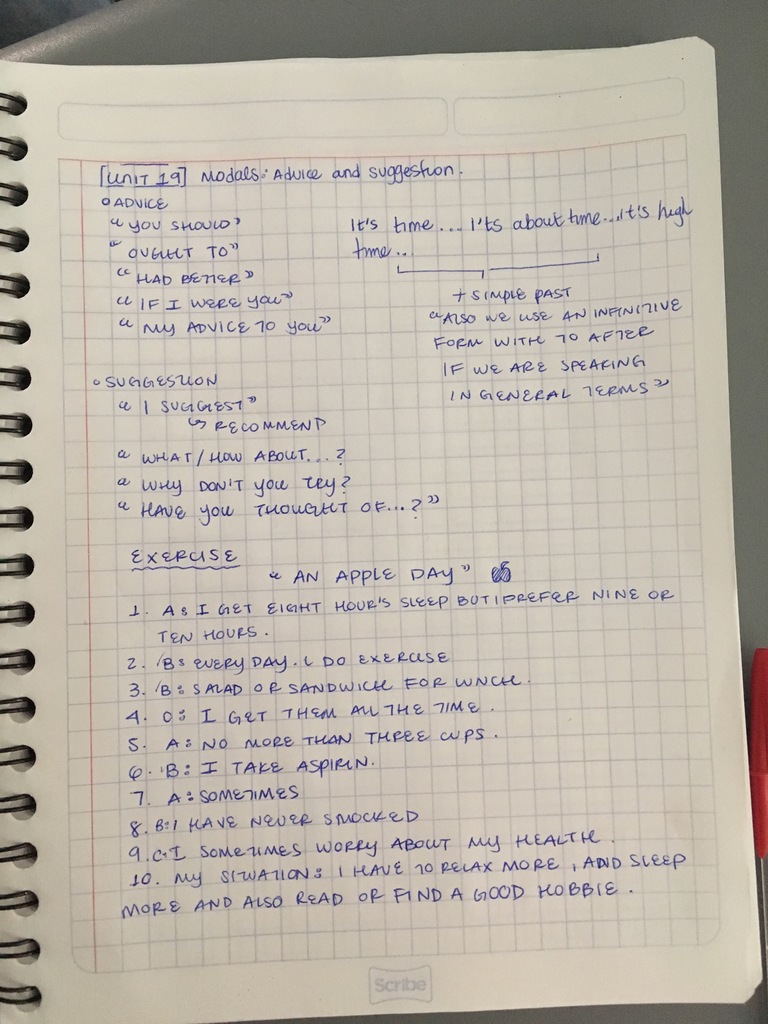 Although I have not seen all the nominated films I think the winners would be the following:
Best picture:
For this category I´m going togo with Shape of water, this movie have so many amazing scenes where you can see all the imagination that Guillermo del Toro have that is just so impressive.
Cinematography:
"Dukirk", In my opinion I dont like this movies, but the backgrounds that this movie have can´t be compare.

Best VFX:
In this category I will said…

Paramnesia is a movie that I found quite interesting, starting because the movie didn´t need a lot of time or places to film it. I could say that it is simple but with a nice story and even a little difficult to understand, leaving you with a bit of mystery at the end

I suggested you to save money for a while...

After you save enough money go to all the possible stores and look for the best options. You may be lucky to find places where you find good deals! When you finish buying send me a picture of what you bought!

One day a skinny and scary girl woke up in a strange place, only knowing his name, Ariadne.
After a long walk in the strange place full of trees and darkness, she found a white door. She was full emotions, she was angry, sad and confused.

Many questions come to her mind: who sent it to that…

THE STORY BEHIND
AS A RESULT OF our effort we make a good vidiomas a AND ALSO we get nominated in different categories...

Once upon at time there was a  girl that wanted to go to his graduation party, but the problem was that she hadn't had money for buying a beautiful dress,  sadly she walk on the street and saw a dress in a store.

For a strange reason the girl decided to visit the store to see the dress closely ("If only I had  money to buy this dress, I could go to the party" she think). The things get more stranger when she saw that there was no one in the store

The girl was so desperate that…

11. Did you know the tallest tree in the world is a giant redwood located in Hubolt...

1. The author purpose in the piece I read was that in the last many people travel in bad coditions so many had healthy problems.

10. In the giant river live the otters, the baby otters are called cubs. 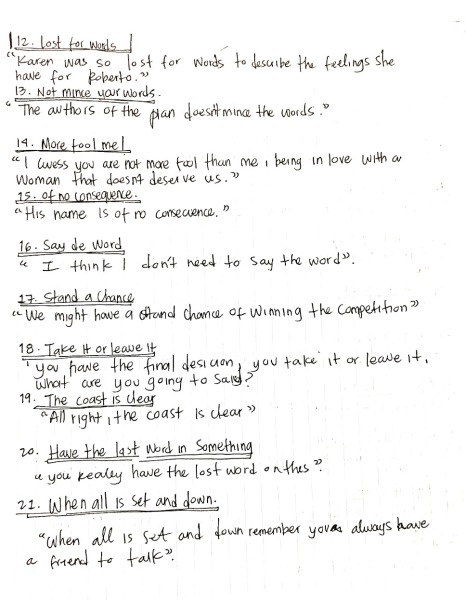 Once upon at time there was a little mouse name "Timmy" he lived in a little place name "cheese town" all their habitants lived happy on his town except Timmy that he was bored of his routine, because like her father the only thing that he do all day was package cheese, and for Timmy that was so frustrant because his dream was to explore new lands and became the most important inventor on the history. One day he decide to make her dream come true and while his father was sleeping he escaped…

Many of this situations happen to me..but one that I remember is when I went to the supermarket with my mom and we were searching for something but the price of the object it wasn't there so I asked to a girl thinking that she work in the supermarket but she made me a mean face and go away. Then I understand that she get ofended because she was just a costumer.