Get your copy while it's hot. OK, so it's not hot off the presses because it was pubbed a few years ago, but it's still warm. Once there was a student named Putitoff who would never work in class and would make all kinds of excuses for not doing assignments on time, or never, if he could get away with it. His family spoiled him, nevertheless, so he had a terrible attitude, and would always ask, “What’s the point?”
Well, one day, on his way to school, another student lost control of his Hyundai and careened into Putitoff’s Audi, and he was knocked unconscious.
In that smashed up state, he went up to heaven,… 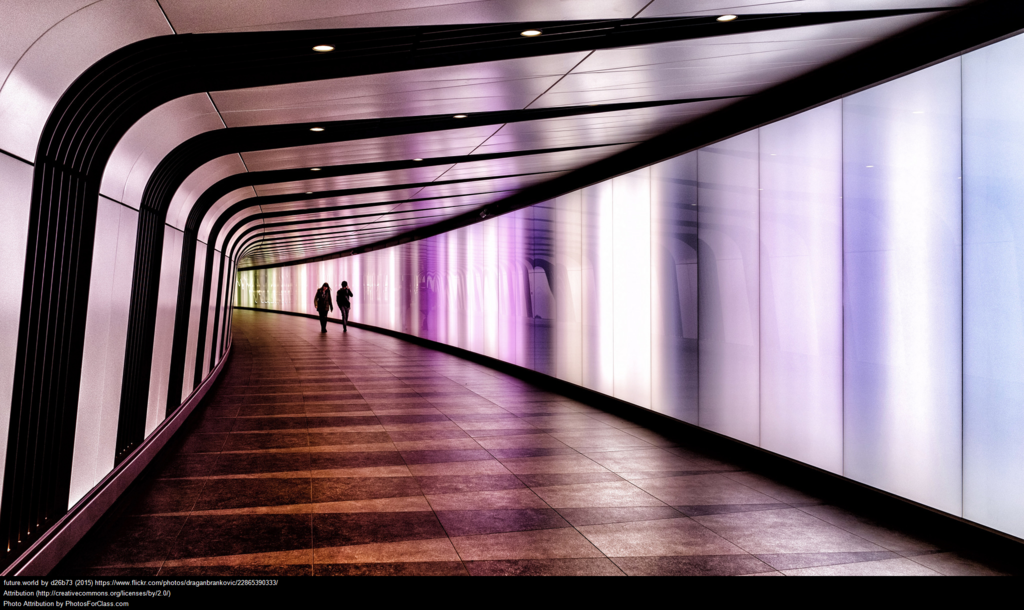 ... it's like 40 years since you were in high school. How is your day going? How did it start this morning. Do you have to go out (of your home) to work? What do you do these days? What is your living space like? Are you married? Do you have kids? Do they still attend school, or are they already past that? How's the family?…

Write a horror story in as close to 101 words as you can manage.
Don't forget to include:
Set up (and create subjectivity); Conflict; Revelation with a twist ending.…

Free Software: Some are good, some not so much

Oscars 2018: Trailers for All Best Picture Nominees
Three Billboards Outside Ebbing Missouri
The Shape of…

What can you do with a cathedral?

KENYON REVIEW: Read one of these past winners of their short fiction and tell us about it.

Book of Days PROMPTS: Get suggestions and write a post.

What Makes Us Human: Life Stages

When I was an infant, I couldn't do anything for myself. I lay there just enjoying all sensations except, I'm sure, when I needed to be changed. In my childhood I had a lot of friends. I wonder where some of them are today, or even if they're still around. I fell in love with a classmate when I was a teenager, but it wasn't meant to be. We drifted away from each other.

I started a new Adobe Spark page. You can see it here:
https://spark.adobe.com/page/wL5aXvBJ5OfVz/

Despair always paints a black picture of the future. He never thinks anything will turn out nicely. He is ready for life to end at any moment.

Grief has lost many friends and family members. He's always sad because everyone around him dies and he has very few friend…

The Blood Stone: A Micro-Fiction

Once upon a time, in a land far away, a young prince found a wishing stone.
The prince rubbed the stone hoping he might be eligible for some free wishes. He cut his fingers on the sharpness of the stone and they hurt as he rubbed it so desperately. As he watched his blood dripping on the ground, he thought wishing could not help him, which meant he would have to…

Alfred and Alice: A Mini-Saga

A man wanted to be the world's greatest surgeon.

A woman wanted to win two Academy Awards and host her own television show.

The woman studied at Juilliard, then moved to Hollywood.…

Do a review. Make a page. Show your creativity.

Take a look at this:

Then, do your own thing.

UPDATE to this Post: The above instructions/suggestions were to get you started on Spark.

Please use Spark to create your Portfolio (6 tasks from…

Short story 1 (give title) from 7th and 8th grade level

Short story 2 (give title) from…

Wealthy and Wise: A Mini-Saga

Early to bed, early to rise, makes a man...well, you know.

The man became friendly with all the politicians, and the woman went to NASA to offer her services.

He became the best at NASA, and now he lives on Mars, while she finished college and now works in a video-club.

If the man didn't like running so much, the woman wouldn't be working in a…