1.-Two-time Oscar winner and one of Hollywood's most glamorous superstars.

2.-She was eventually married eight times, including twice to actor Richard Burton which was among the most tempestuous.

3.-she had two husbands since, Senator John Warner and Larry Fortensky. Her marriage to Fortensky ended in the mid 1990s.

4.-When her friend, Rock Hudson died in 1985, she began her crusade on the behalf of AIDS sufferers.

5.-Soon after her 10th birthday she landed the lead role in the 1942 film "Lassie Come Home". But she is perhaps still best remembered for her role two years later in "National Velvet", about a young girl's love for a horse. 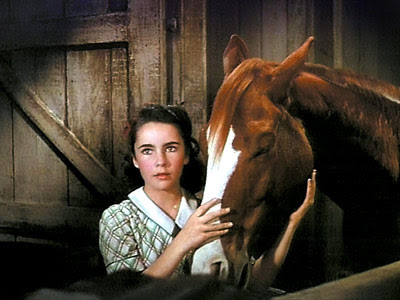